How Do Other Areas Address 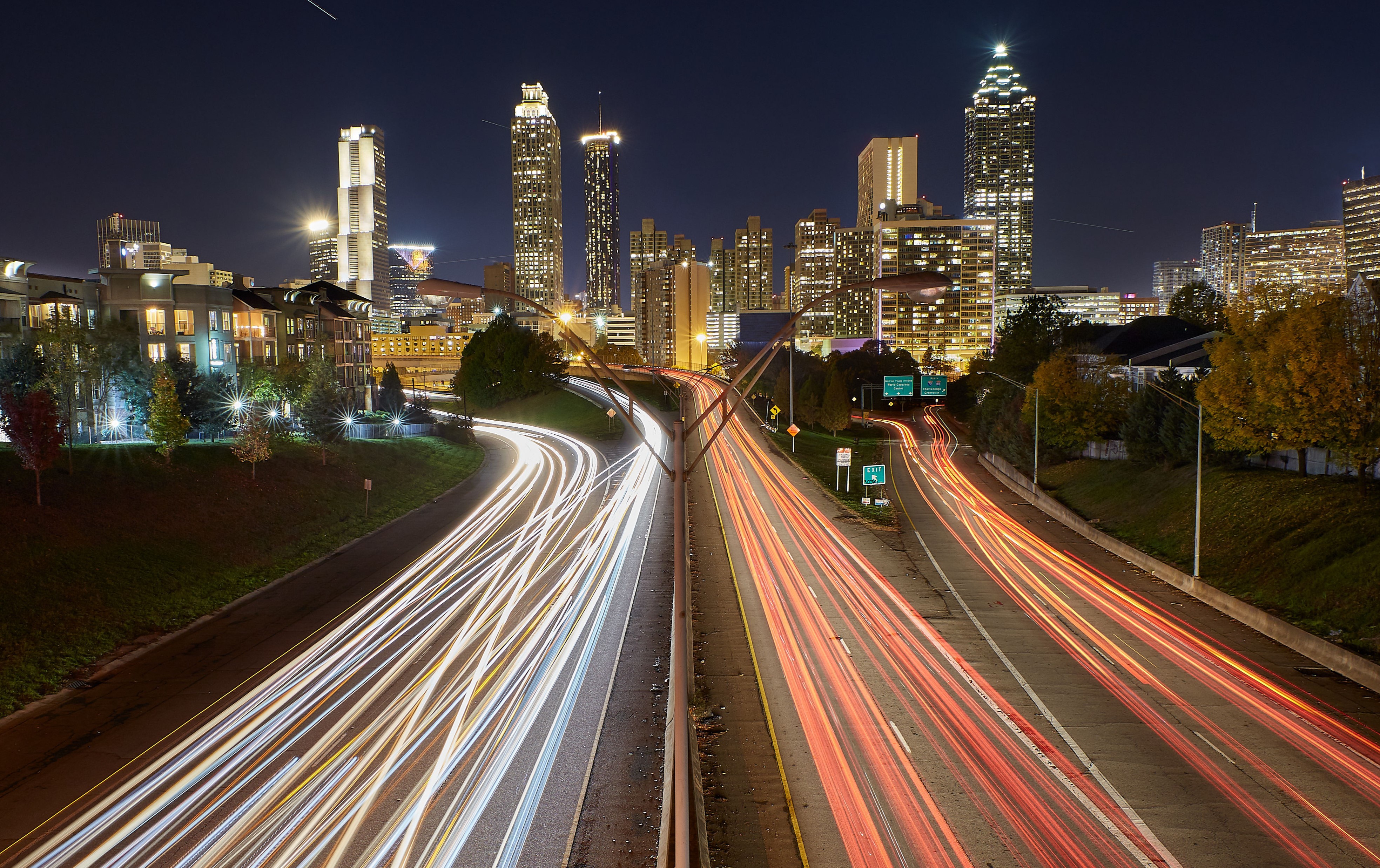 To better understand how similar regions have addressed their transit needs, TBARTA commissioned an analysis of peer regional transit agencies. This analysis provides insights on how these peer regions have successfully defined and structured agency roles in transit policy development, planning, operations, and funding, as well as collaborate with local transit providers. These findings are being used to formulate organizational, policy, and operational recommendations for TBARTA as part of Envision 2030.

Approximately 20 peer regional transportation organizations were identified across the U.S. based on six factors: 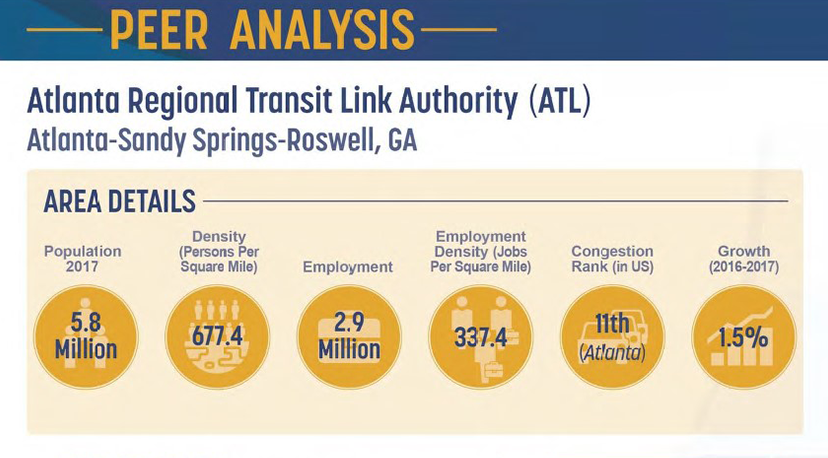 Based on a qualitative process and review of TBARTA's 2018-19 Agency Action Plan, the initial list of 20 was narrowed to six entities that best matched the needs of the Tampa Bay region:

Atlanta (ATL):  The ATL was created by State legislation in 2018 in response to a desire to plan more effectively for the region’s future transportation needs. Like the Georgia Regional Transportation Authority (GRTA), the ATL covers a 13‐county area in the Atlanta region and comprises a 16‐member board of metro Atlanta elected and appointed officials

San Diego (SANDAG):  The federally‐designated MPO for the region. It does not provide transit service, but serves as the forum for regional decision‐making and provides funding administration and planning for public transit in the San Diego region. Its TransNet program oversees the use of sales tax dollars dedicated to transit.